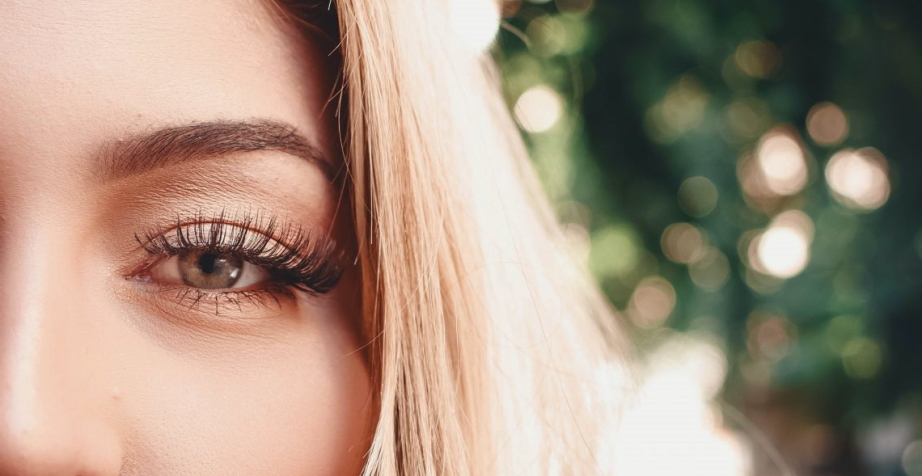 Many women desire to make their eyelashes longer like the celebrities. For this they use false eyelashes to look longer. But women can get longer eyelashes at home naturally. Castor oil can do this wonder. If someone applies this castor oil on eyelashes regularly, it can make eyelashes longer. 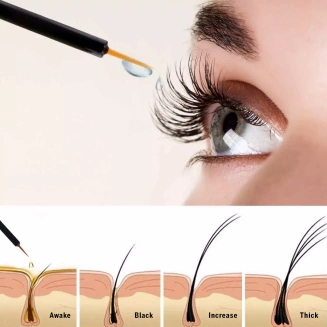 One can use castor oil for boosting eyelash growth. According to the doctors, with proper usage of castor oil, the lashes have less breakage tendency and show some more lustre in two to three weeks. Applying castor oil does not give a result overnight but some benefits are there. Castor oil comes in two varieties. A clear oil and darker Jamaican black oil. Both can be applied near the eye area. The scientific evidence proves that castor oil boosts growth for eyelashes minimally. One should be careful while applying castor oil on eyelashes. The drop of castor oil on the eye can make vision blurry. The other side effects are etching and eye swelling. Castor oil gives moisturizer your eyelashes and gives thickness.

How to use the castor oil:

After clearing eyelashes so that it becomes free of dirt, apply castor oil with coconut oil on the top of eyelashes with cotton. Since castor oil contains high levels of ricinoleic acid, an omega -9 essential fatty acid which helps in thickening lashes and helps in eyelash growth.

The appropriate time to apply castor oil is at night because night gives more time to oil for saturating on lashes. There are various ways to apply the castor oil. These are explained briefly below.

To get the result effectively, one needs to apply castor oil religiously up to three to six months. Only then you get a noticeable result. The cold pressed castor oil can be the best solution for eyelashes and brows.

This website uses cookies so that we can provide you with the best user experience possible. Cookie information is stored in your browser and performs functions such as recognising you when you return to our website and helping our team to understand which sections of the website you find most interesting and useful.

Strictly Necessary Cookie should be enabled at all times so that we can save your preferences for cookie settings.

If you disable this cookie, we will not be able to save your preferences. This means that every time you visit this website you will need to enable or disable cookies again.